The Original DARTMOUTH ORIGINALS: meet the people who built this city.

If you follow Downtown Dartmouth Business Commission on social media, you’re probably familiar with our weekly Dartmouth Original posts where we shine a spotlight on someone in our neighbourhood.

Nearly 50 years ago, Tom Boyne opened his first law practice in downtown Dartmouth. He was a founding partner of BOYNECLARKE LLP, one of Atlantic Canada’s largest full-service law firms. In 2020, the offices at 99 Wyse Road spread over several floors, housing more than 55 lawyers and 120 support staff. The firm is beautifully appointed with gleaming modern décor. Tom’s corner office features jaw-dropping panoramic views of the Halifax Harbour – quite a step up from his first corner office: the actual corner of a small room above a tailor shop on Queen Street in downtown Dartmouth.

Back in 1972, Tom and two friends from Dalhousie University law school decided to take the leap and open their own firm. They chose the downtown Dartmouth location after a few hours research involving the yellow pages and a free map. To determine the name of their firm, they flipped a coin. Tom won, so Boyne, Crocker and Jones was born. They paid $20 bucks for a hand-painted wooden sign and opened the doors on Valentine’s Day.

It wasn’t until the 80s when Tom saw an opportunity for substantial growth by joining forces with another Dartmouth law firm. That’s when Boyne Clarke as we know it came into existence and according to Tom, “so many good things began to happen.”

After nearly five decades of service, Tom is consistently recognized by his peers as one of the Best Lawyers in Canada. He’s won numerous awards including Halifax Real Estate Lawyer of the Year. Tom says his proudest career achievement – so far – is seeing the people around him succeed.

“It’s people that keep me going in this business,” he says.

Retirement is not in Tom’s immediate plans, although he jokes that he’s already attempted to step down four times. “I have a handful of clients who require ongoing attention, and I like what I do too much.”

Tom may never leave the firm, but he’s working on gradually spending fewer hours at the office to spend more time with family, especially with his grandchildren.

“I have to rush off now to see my granddaughter perform in her school play, and tomorrow, I’ve got plans to take another one skiing.”

In closing we asked Tom if he had any advice for young people interested in becoming a lawyer, “Become a dentist! No seriously, to succeed as a lawyer, you’ve got to have an entrepreneurial spirit. And you’ve got to be good to people.” 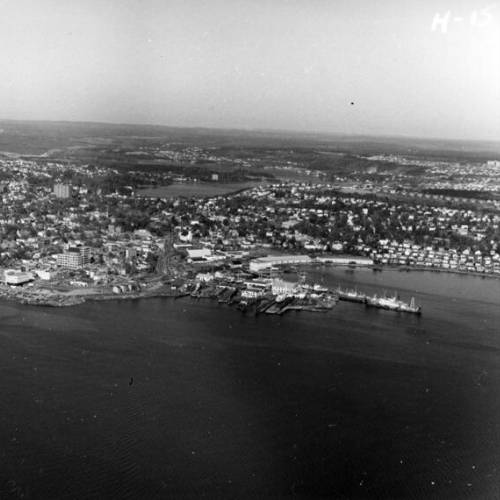 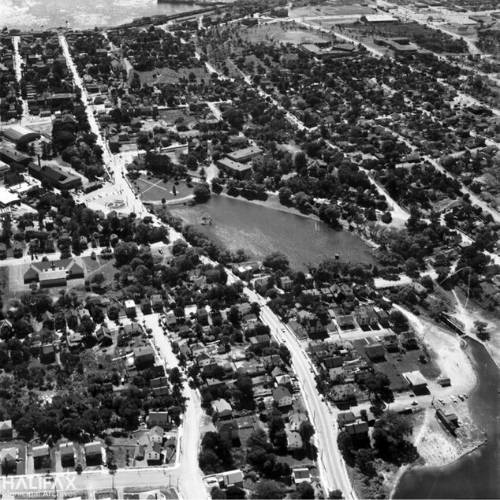 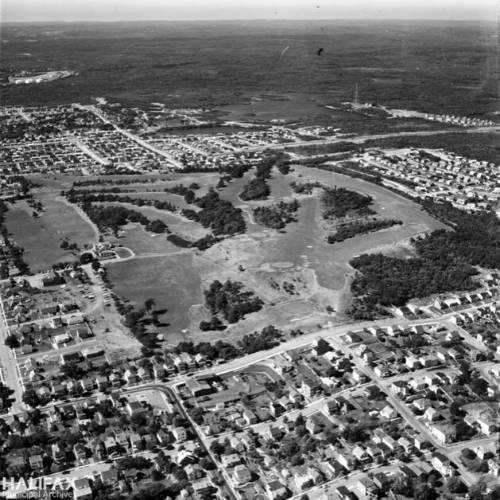